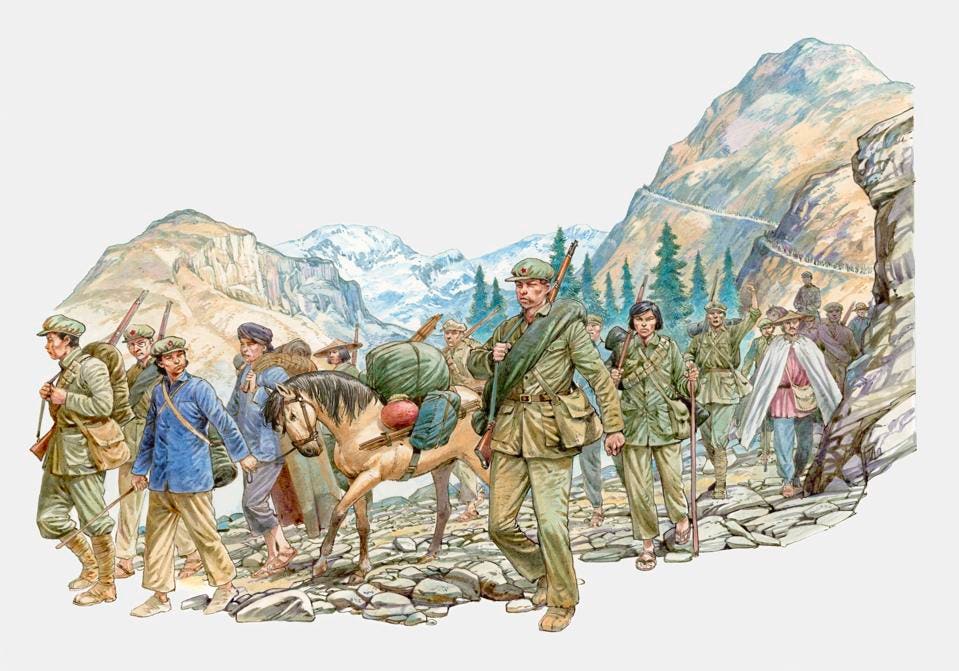 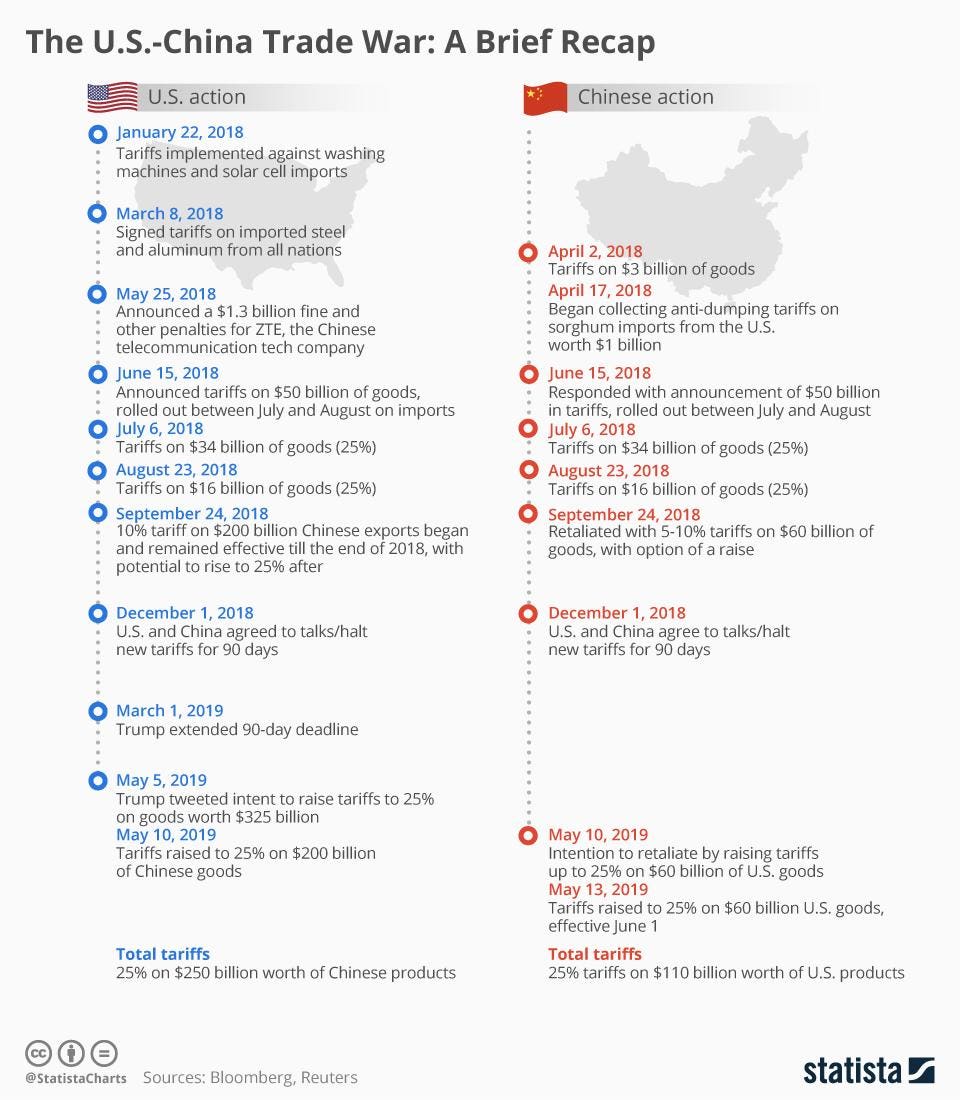 Christmas is an ideal day to reflect about liberty. Frederic Bastiat (1801-1850), the author of “The Law,” one of the most widely read and translated books about liberty, is acclaimed by lovers of free enterprise. Awards and associations across the United States and the world, such as the Bastiat Society, are named after him. Christmas is also an important day to highlight a major aspect, usually neglected, of the philosophy of this French writer and political economist: his grounding on God.

Bastiat’s “The Law,” starts with a recognition of God as the source, and ends with and acknowledgment of the connection between God and liberty. In the second paragraph of this work he writes: “We hold from God the gift that, as far as we are concerned, contains all others, Life—physical, intellectual, and moral life. But life cannot support itself. He who has bestowed it, has entrusted us with the care of supporting it, of developing it, and of perfecting it. To that end, He has provided us with a collection of wonderful faculties; He has plunged us into the midst of a variety of elements.”

Frederic Bastiat died on Christmas Eve, 1850, in Rome, where he is buried in the Church of St. Louis of the French. (Photo montage and info-graphic by Adriana Peralta)

He was not a utopian, his view of man was that of a fallible being. He condemned “unintelligent egoism” as a cause for the perversion of law. Fallen human nature leads some:

To live and to develop … at the expense of one another. This is no rash imputation, emanating from a gloomy, uncharitable spirit. History bears witness to the truth of it, by the incessant wars, the migrations of races, sectarian oppressions, the universality of slavery, the frauds in trade, and the monopolies with which its annals abound. This fatal disposition has its origin in the very constitution of man—in that primitive, and universal, and invincible sentiment that urges it towards its well-being, and makes it seek to escape pain.

Economic incentives, especially protection of private property, can be very powerful: “Wherever plunder is less burdensome than labor, it prevails; and neither religion nor morality can, in this case, prevent it from prevailing.” It is the responsibility of human beings to work to develop a system of law that respects human nature, and protects the most important economic institution: private property. This is consistent with his Christian belief. For Bastiat, societies that respect property are also those “where the thought of God prevails the most over the inventions of men.” He cautioned that “when human institutions infringe on divine laws, not only error, but evil is the result; but this evil deviates and falls on people whom it should never have injured.”

His approach was not individualistic, it required self-sacrifice. He wrote that he placed his noble cause “a thousand times higher than our little individual ideas” and that he learned “that individual self-sacrifice is the soul and cement of any voluntary association.” Sounding more like Pope Francis than Ayn Rand he explained further:

Economists are accused of not taking self-sacrifice into account and perhaps despising it. Please God, we will never fail to recognize the power and grandeur in self-sacrifice. Nothing that is great and generous, nothing that arouses fellow feeling and admiration in men can be accomplished except through selflessness. Man is not just an intelligent man, and he is not merely a calculating being. He has a soul, and in this soul there is a germ of fellow feeling which may be developed until it attains universal love, to the point of the most absolute sacrifice, at which point it produces the generous actions that, when narrated, bring tears to our eyes.

His optimism for freedom was based in his conviction that “God has implanted in mankind also all that is necessary to enable it to accomplish its destinies. There is a providential social physiology, as well as a providential human physiology. The social organs are constituted so as to enable them to develop harmoniously in the grand air of liberty.” He even saw God’s Providence as the foundation of free trade “which is revealed in the infinite variety of climates, seasons, the forces of nature, and individual aptitudes, assets that God has distributed so unequally among men with the sole aim of uniting them through trade and through the bonds of universal fraternity.”

In the preface of “Providence and Liberty,” a short book devoted to Bastiat’s Christian views and life, three champions and scholars of the free society, Leonard Liggio, Jacques Garello and Samuel Gregg, wrote that “Bastiat had absorbed into his soul the essence of the message of Jesus Christ: that God is a Creator who so loved the world that He gave us His Only Son. “To be really communicating with God,” Bastiat commented only days before his death, “man needs to rely on a Revelation. I myself took the matter the right way: I do not discuss dogma; I accept it.”

He died on Christmas Eve, a good time also to reflect on Bastiat’s exclamation: “what could interest a kind heart more vividly than that the life of Jesus, that evangelic morality, and that mediation of Mary! How moving they are.” For believers, it is also a perfect day to absorb the last sentence of “The Law”: “Liberty is an acknowledgement of faith in God and His works.”