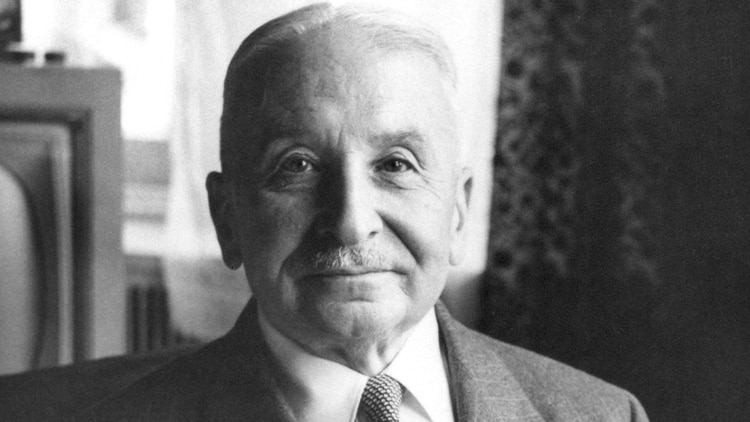 The noise of the multitude swiftly faded as Bernardine commenced his homily: «Have you heard the story about the donkey of the three villages? It happened in the Valley of the Moon. There was a large shed close to the windmill. In order to take the grain to the mill, three villages agreed to buy a donkey and keep him in the shed.

«A dweller of the first town went for the donkey, took him to his home, loaded the animal’s back with a heavy bag of wheat, and led him to the mill. During the milling, he released the ass so he could graze, but the fields had become barren because of heavy treading. When the wheat was milled, he collected the flour, loaded it on the donkey, and returned home. The man unloaded the ass and brought him to the shed, muttering to himself, ‘He who used him yesterday must have given him a lot of grass. Surely, he is in no need now’ and left the donkey.

«On the third day, someone from the third village arrived for the donkey and burdened him with the heaviest load yet. ‘This donkey is owned by the Municipality,’ he remarked, ‘so it must be strong.’ And he took him to the mill. But on the way back, with the wheat already milled, the donkey was sluggish and often halting.The villager had to whip him, and after a strenuous effort, they arrived at the shed. The villager complained, ‘What an ass this Municipality bought to serve three towns! He is a piece of trash!’ That day also the donkey was not fed.

«Do you want to know how it ended? The fourth day, the poor beast collapsed and was torn to bits.»

Nor was he alone. During the later middle ages, many leading churchmen hailed free market principles. These were the Scholastics, or Schoolmen, «part-time» priests and full-time academicians who followed the Aristotelian, rationalist tradition of St. Thomas Aquinas. Most Scholastics were, like St. Bernardine, members of religious orders—Dominicans, Franciscans, Jesuits, or Augustinians—and taught in ecclesiastical schools.

Consistent with their defense of private property, several Schoolmen were strong critics of government abuses and often confronted the authorities. The outspoken jesuit Juan de Mariana, who lived from 1535 to 1624, is beyond a doubt the best example—his criticisms landed him in jail. In a superb portrayal of bad governments, he described how the «rich and the good» become their prime victims. Tyrants «drain individual treasures. Every day they impose new taxes.…They construct large, monstrous monuments; but at the cost of the riches and over the protests of their subjects.»

In 1619, another Scholastic, Pedro Fernandei Navarrete, chaplain to the Spanish king, argued that poverty was caused by the government’s «great and wasteful spending on nonsensical factories, exquisite banquets.…and continuous spectacles and parties.» He criticized the enormous number of bureaucrats «sucking like harpies» on the government’s wealth while poor workers could hardly maintain themselves. He concluded that «the only agreeable country is the one where no one is afraid of tax collectors.»

Mariana, too, had few qualms about debunking bureaucrats. «We see ministers, recently risen from the dust of the earth, suddenly loaded with a thousand ducats in rent,» he wrote. «Where is this money coming from, if it is not from the blood of the poor and the flesh of businessmen?»

He foresaw that a huge debt, oppressive taxes, and inflation were the natural outcome of big government. His analysis of how governments inflate their way out of their debts—a process he regarded as «infamous systematic robbery»—would later influence Adam Smith’s analysis in The Wealth of Nations in 1776. If Mariana could read the bishops’ pastoral letter on the U.S. economy, he would be amazed to see the major cause of poverty (creating dependence on government spending) touted as the solution (more welfare!).

In response, most Late Scholastics agreed that, while it is legitimate for manufacturers and tradesmen to earn a profit, it is impossible to establish an absolute level of the «just profit.» St. Bernardine, for instance, cited the example of a merchant who buys a product in a province where its price was 100 and takes it to another province, where the current price is 200 or 300. «You can legally sell at that price which is current in that community,» he declared. In the opposite case of buying at 100, then finding that the price has dropped to 50, St. Bemardine recognized that «it is the nature of business that sometimes you win and sometimes you lose.»

Actions such as Lee Iacocca’s or the semiconductor industry’s requests for help from the government when their businesses are in danger would have been challenged by many Scholastic moralists. Juan de Mariana, for one, argued that entrepreneurs who, when confronted with losses, «cling to the magistrates as a shipwrecked person to a rock, and attempt to alleviate their difficulties at the cost of the state are the most pernicious of men…[and] must be rejected and avoided with extreme care.»

As moralists, the Schoolmen were concerned with the question of how man should act. As economists, they understood that a «means» is that which serves the attainment of a goal and that the only way to judge the means is to see whether or not it is suitable to attain the end. Thus, when they opposed mandatory «family wages,» it was not because they lacked concern for the family. Rather they saw that, from a legal and economic point of view, «need» could not be considered the basis for salaries. When they affirmed that prostitutes had a right to claim the agreed-upon price, they were not condoning immorality—they were stating that society would be impossible if the attempt were made to outlaw all vices.

Civil authorities, they said, should endeavor to balance budgets, cut spending, reduce subsidies, and encourage development by keeping taxes moderate. Navarrete, perhaps the original «supply sider,» realized that excessive taxation could reduce the king’s income, as few people would be able to pay such high rates.

The Late Scholastics opposed price controls on wheat because, as the Jesuit Luis de Molina wrote, «we know that in times of scarcity the poor can rarely buy the wheat at the official price. On the contrary, the only ones who can are the powerful and the public ministers, because the sellers cannot resist their requests.» And they opposed import duties on food because they reduced the standard of living of the poor.