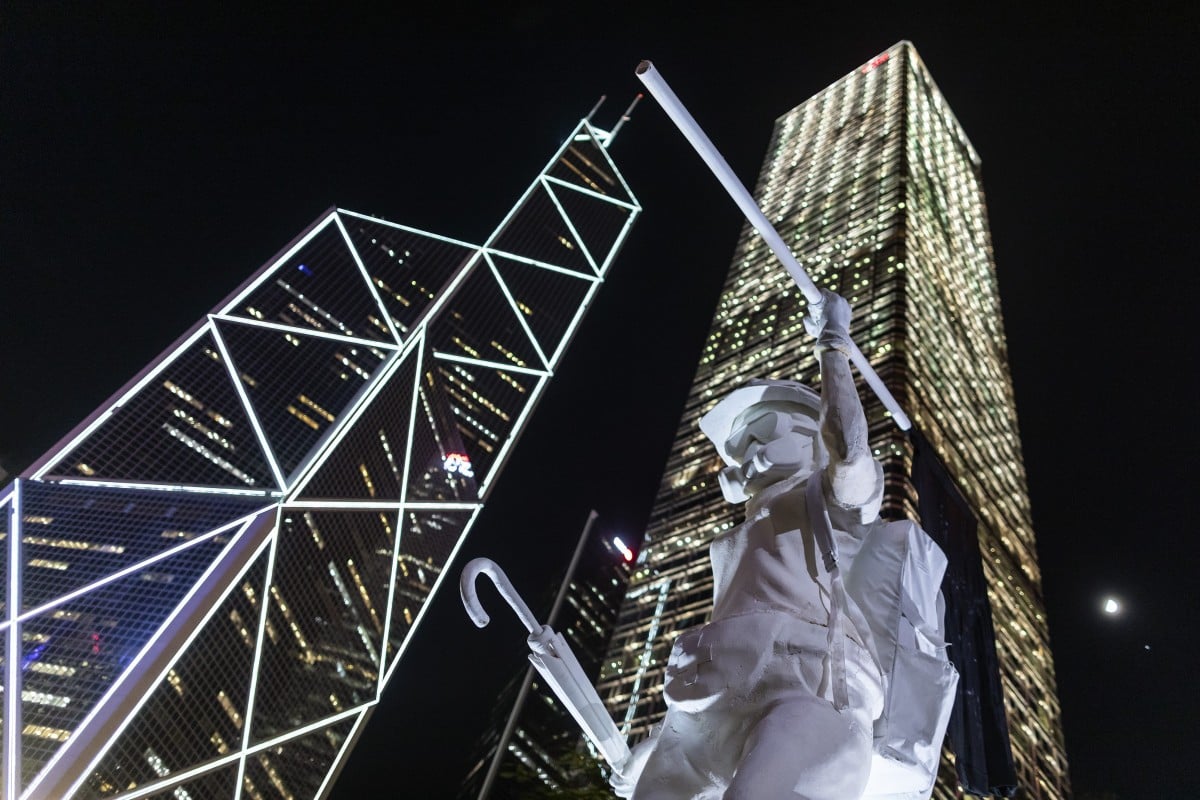 The attempt to organise a protest in Macau, a Chinese territory that theoretically enjoys the same autonomy as Hong Kong, was
quickly stifled  by the arrest of seven people and the deployment of dozens of police officers. The truth is that Macau is strictly controlled by Beijing, has less freedom and consequently less economic development.
The Hong Kong crisis continues, even after Chief Executive Carrie Lam Cheng Yuet-ngor said   the demonstration on August 18, which was characterised by a total absence of violence, could be “the start of society returning to peace”.
Previous rallies were often followed by violence. This could partly be due to police officers dressing   up as protesters, which creates uncertainty since, as singer and protester Denise Ho Wan-sze, protesters “don’t know who is a friend and who an enemy”.
Beijing, which fears a Hong Kong too wayward to be a good example for the mainland, has used all possible tactics: sanctioning police brutality, having troops stage
anti-riot drills   in the border city of Shenzhen to intimidate Hongkongers, alluding to the Tiananmen Square crackdown and so on.
In August, Facebook said it
removed

accounts involved in “coordinated inauthentic behaviour as part of a small network that originated in China and focused on Hong Kong” while Twitter suspended 936 such accounts. Authoritarian regimes always try to intimidate people, so overcoming fear is an important beginning.

However, in 2014, the “umbrella movement” produced no tangible results after 79 days of protests. It was considered a failure; some fell into despair and others emigrated. Why would the new movement succeed where others have failed?

Unlike Macau, Hong Kong enjoys a certain degree of freedom because it still has real power.
Li Ka-shing  , the richest man in Hong Kong whose fortune is estimated by Forbes at US$28.5 billion, took out several newspaper advertisements calling on people to “stop the anger”.
Whether those advertisements    were heartfelt or driven by self-interest, Hong Kong will lose influence if its economy continues to decline, after a contraction of 0.3 per cent   in the second quarter.
Give young people a ‘way out’ of protest crisis, tycoon Li Ka-shing urges
According to Capital Economics, the protests have
dampened   tourist interest from the mainland. Visitors from the mainland make up 80 per cent of all tourists to Hong Kong and 40 per cent of its retail sales. Mainland visitors’ purchases declined between 30 and 50 per cent in July.
In 1997, Hong Kong’s economy comprised one-fifth of China’s, but now accounts for just 3 per cent. However, Hong Kong remains the gateway to most of the foreign direct investment China receives –
about 65 per cent   in 2018 – and herein lies its strength.

Instead of continuing to demonstrate and provoking repression by Beijing, Hongkongers should wisely expand their economic power to gain more freedom. Without arousing Beijing’s fears, Hong Kong should work towards diminishing the state’s presence in the economy, deregulating and lowering taxes so that people enrich themselves and gain power.