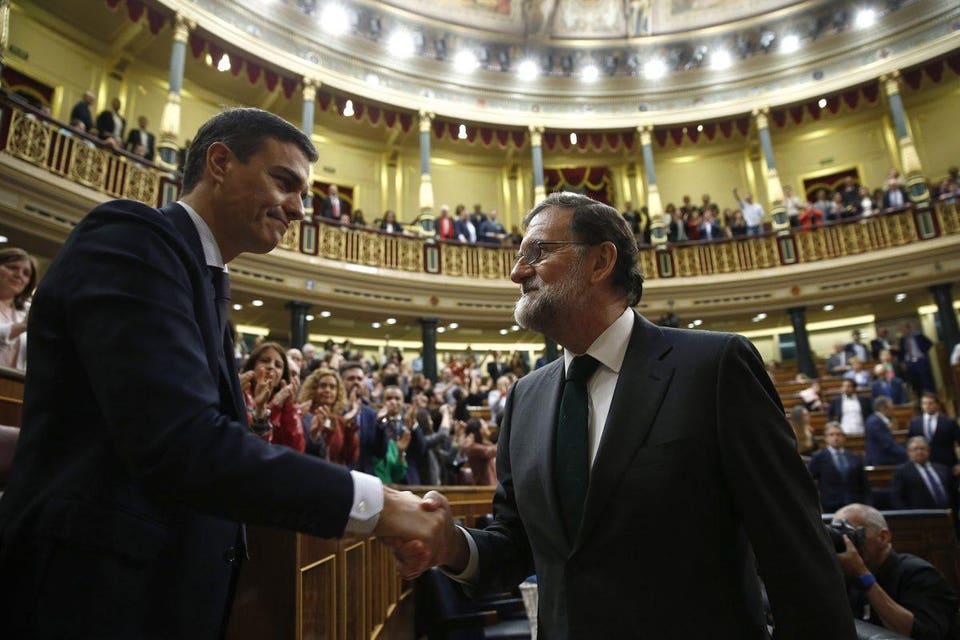 This leaves the field open for a party such as Vox, which is favorable to economic freedom and traditional values. Founded in December 2013, it has a platform based on respect for property rights, family values, and eliminating racial and gender privileges. Vox champions economic liberalism, but opposes globalization based on an agenda set by Brussels, George Soros, the U.S. Deep State and their respective partners. It still has very little following at the polls. One of its first leaders, Alejo Vidal-Quadras, who had more name recognition than Santiago Abascal, the current head of the party, resigned early on. He was open to broader coalitions than Abascal. The latter is trying to earn more space in the minds and hearts of the electorate but does not want to dilute the conservative, free-market brand. Ricardo Calleja of the Club Tocqueville, tells me «as most Spaniards define themselves as centrists, to be more successful Vox should try to avoid getting to close to positions and styles seen as «Lepenists» or «Bannonists.» 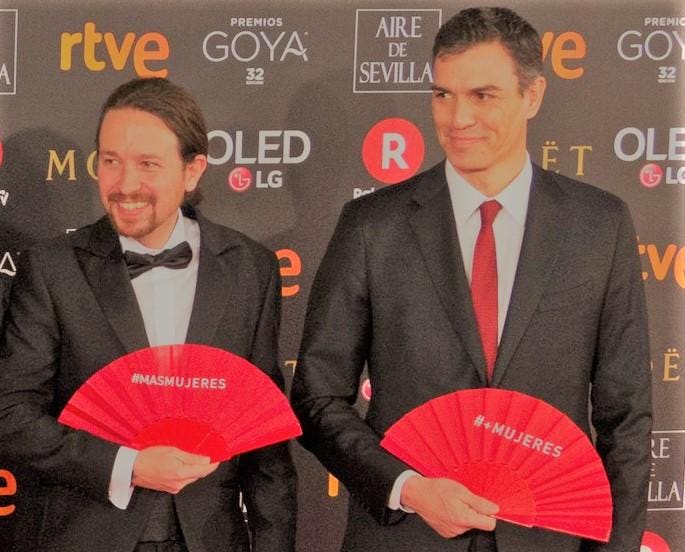