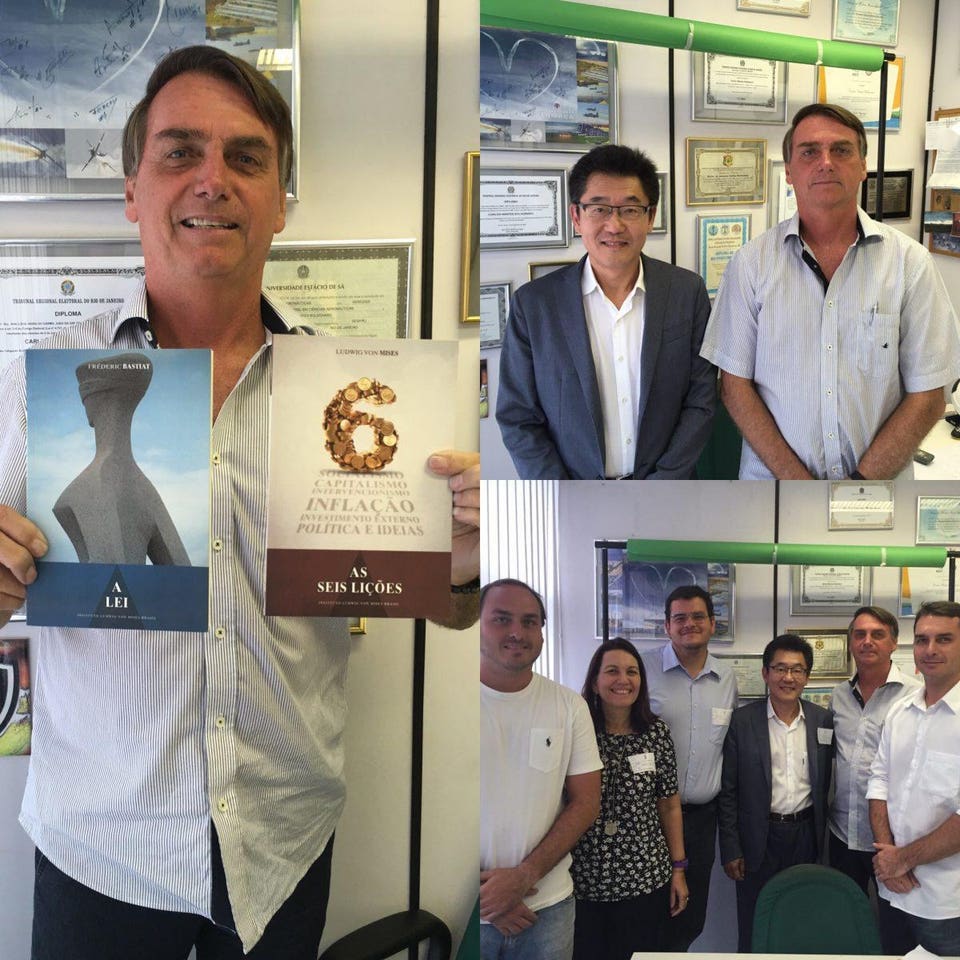 President Jair Bolsonaro holding copies of “The Law” by Bastiat, and “Six Lessons of Economics” by Ludwig von Mises.  Ling was one of the first free-market businessmen that collaborated with Bolsonaro and his familyWINSTON LING 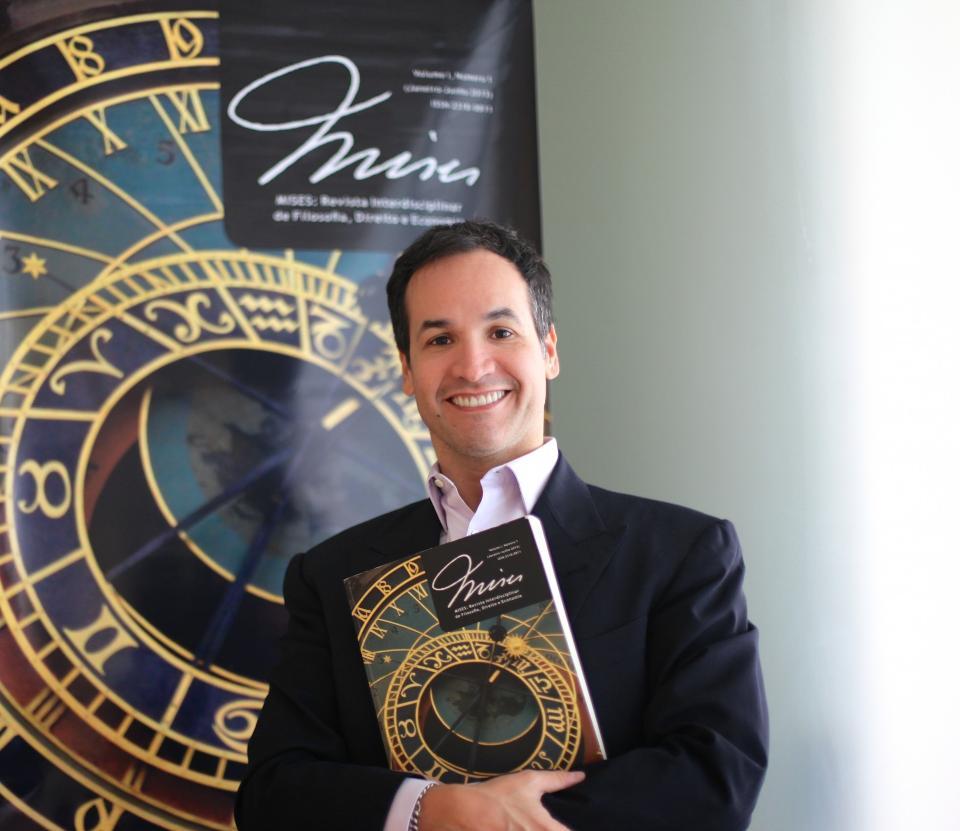 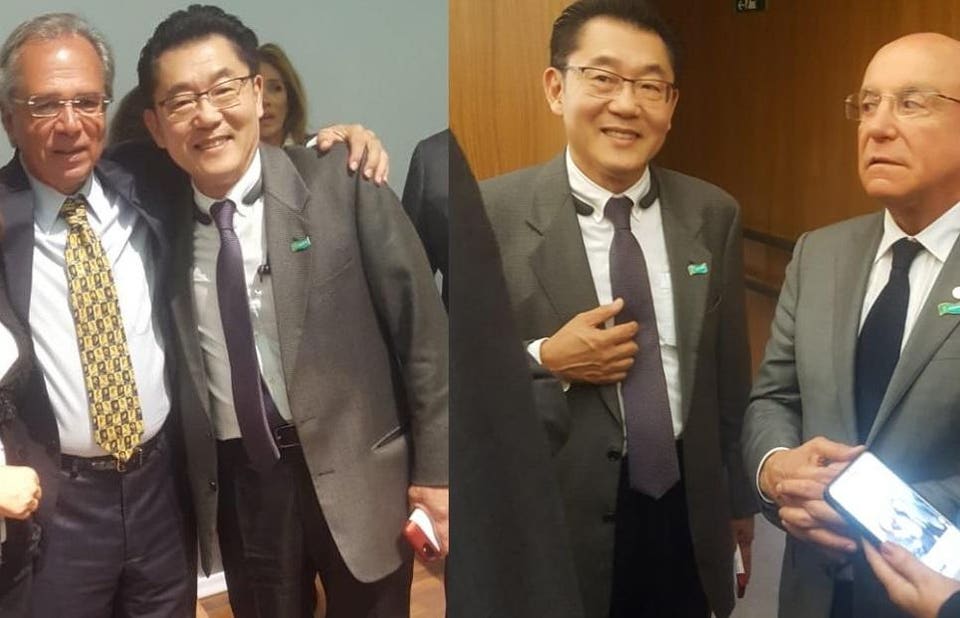